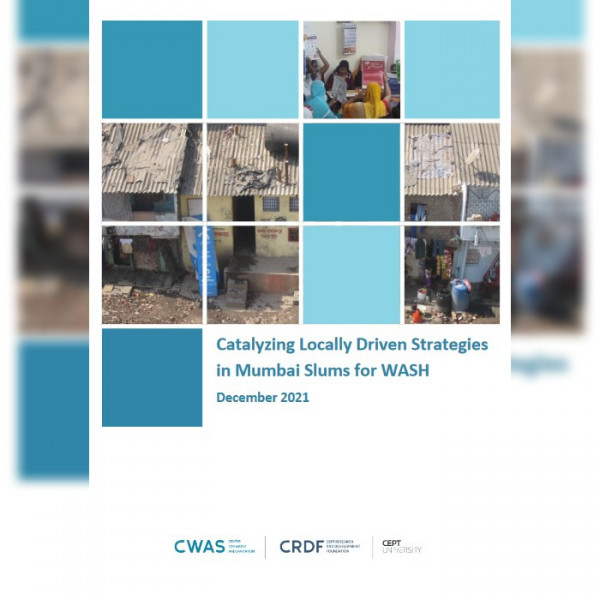 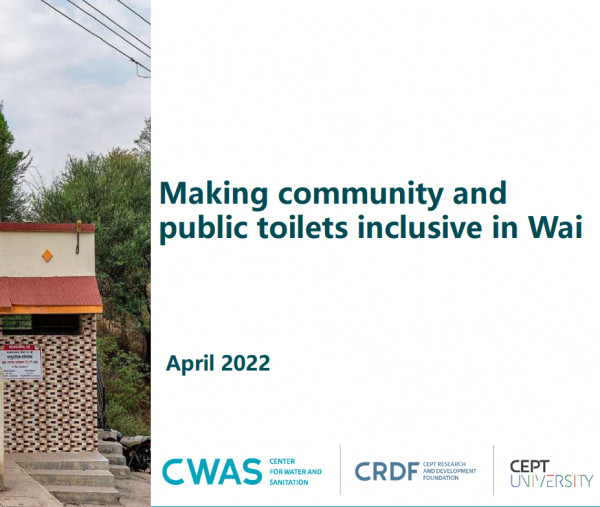 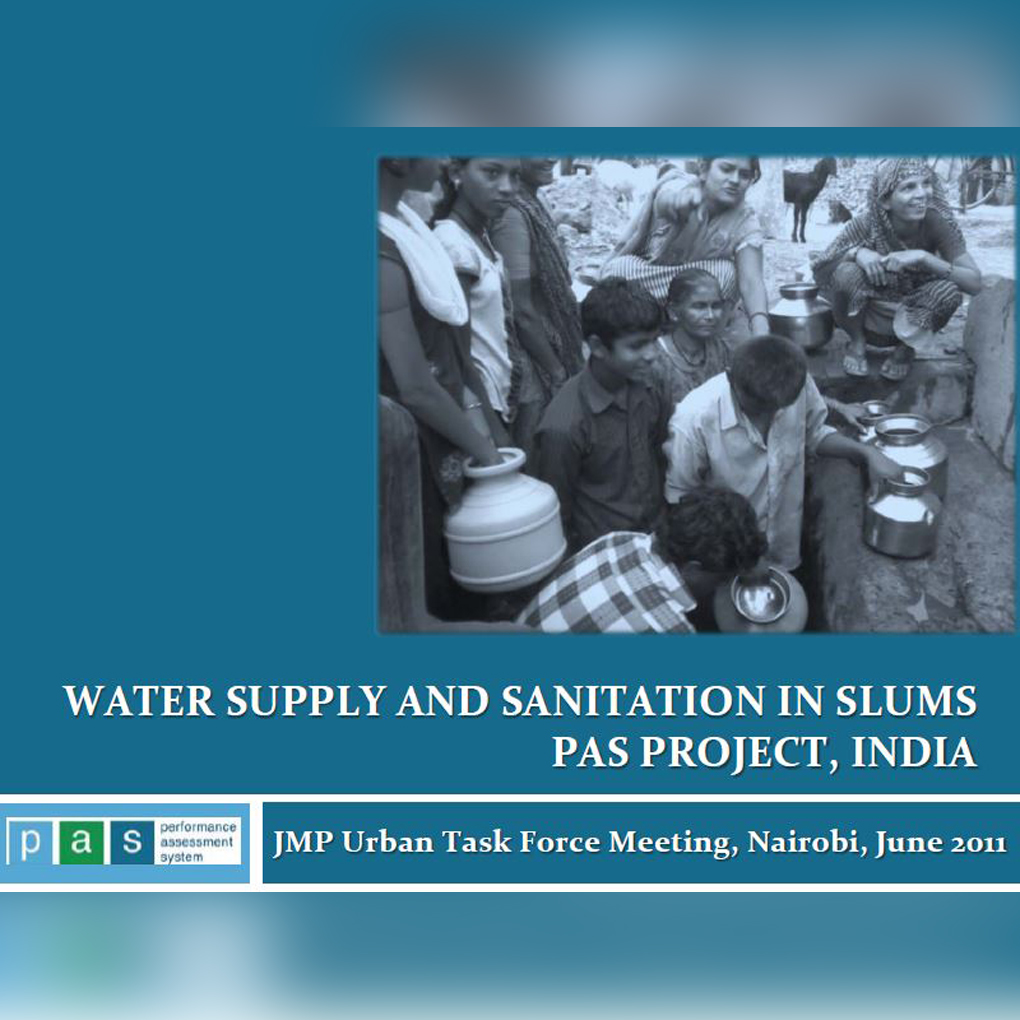 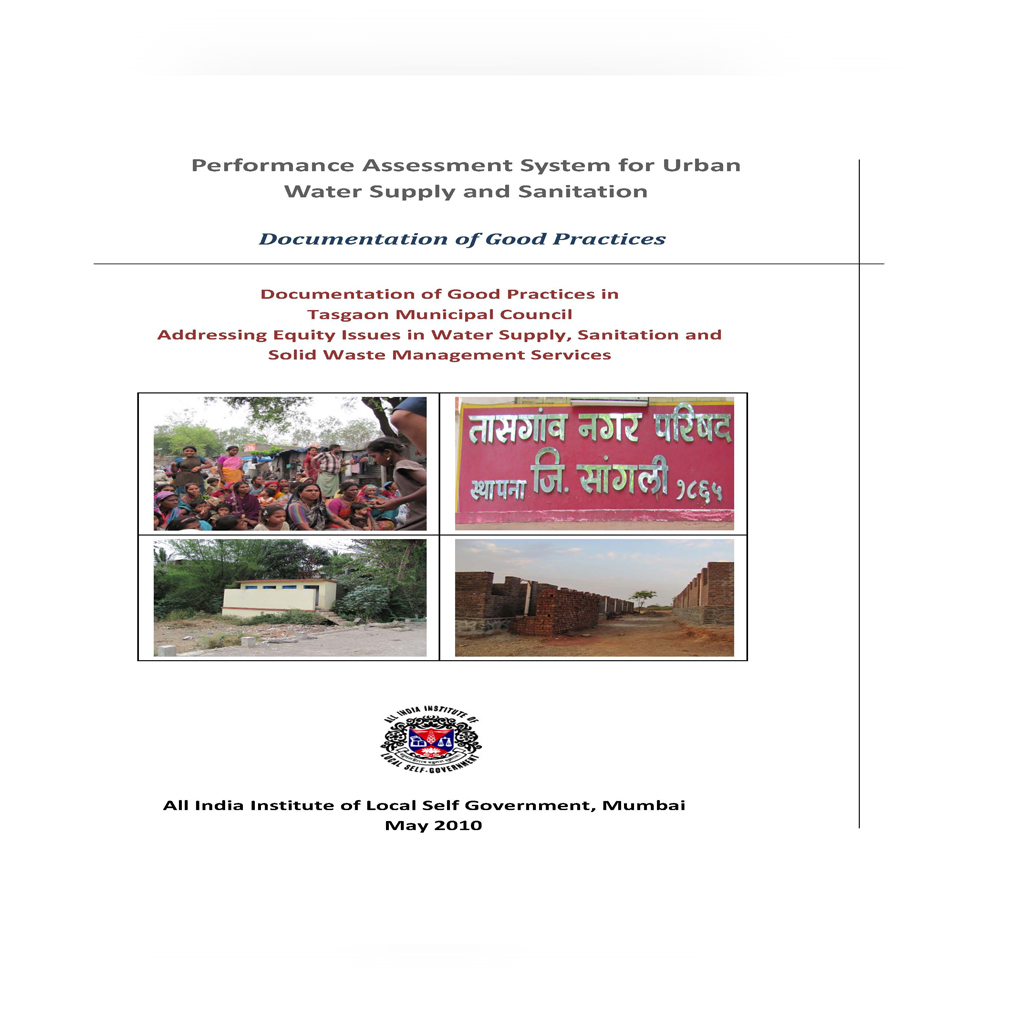 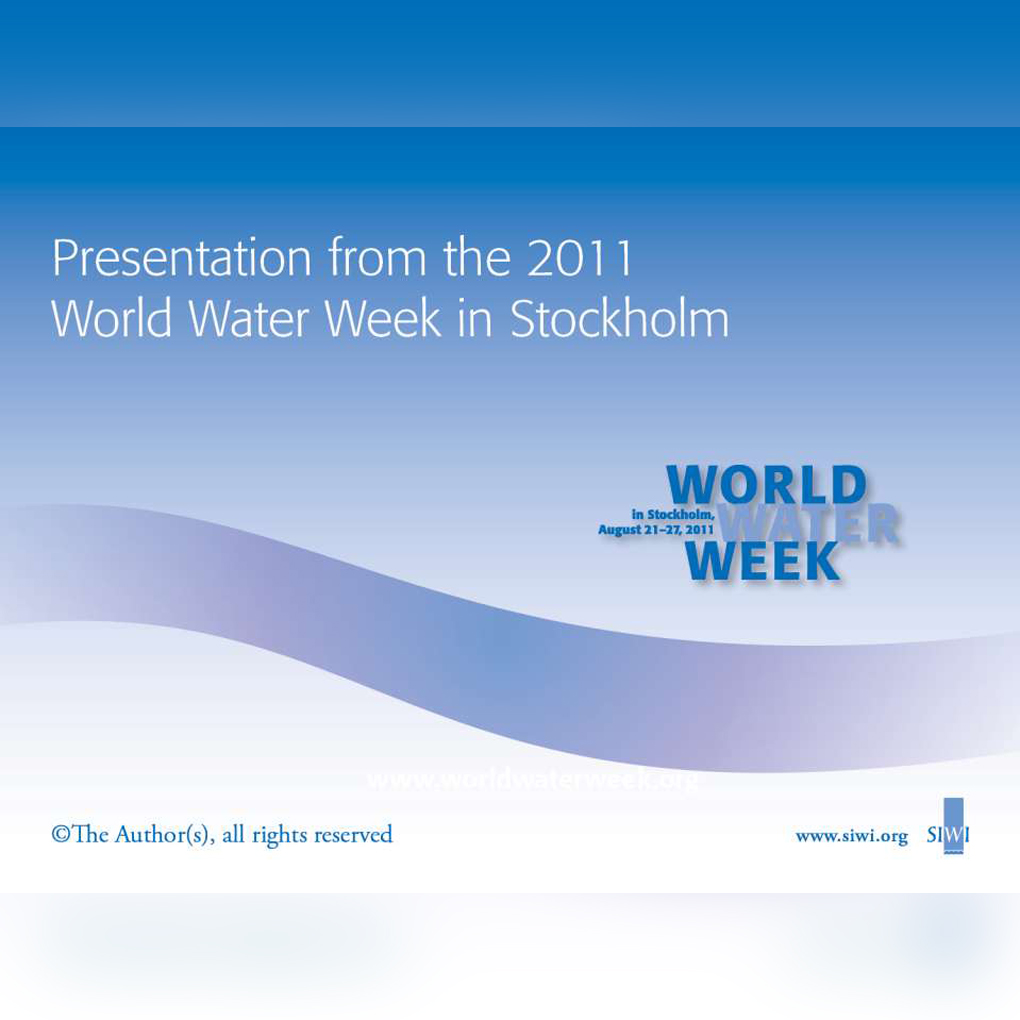 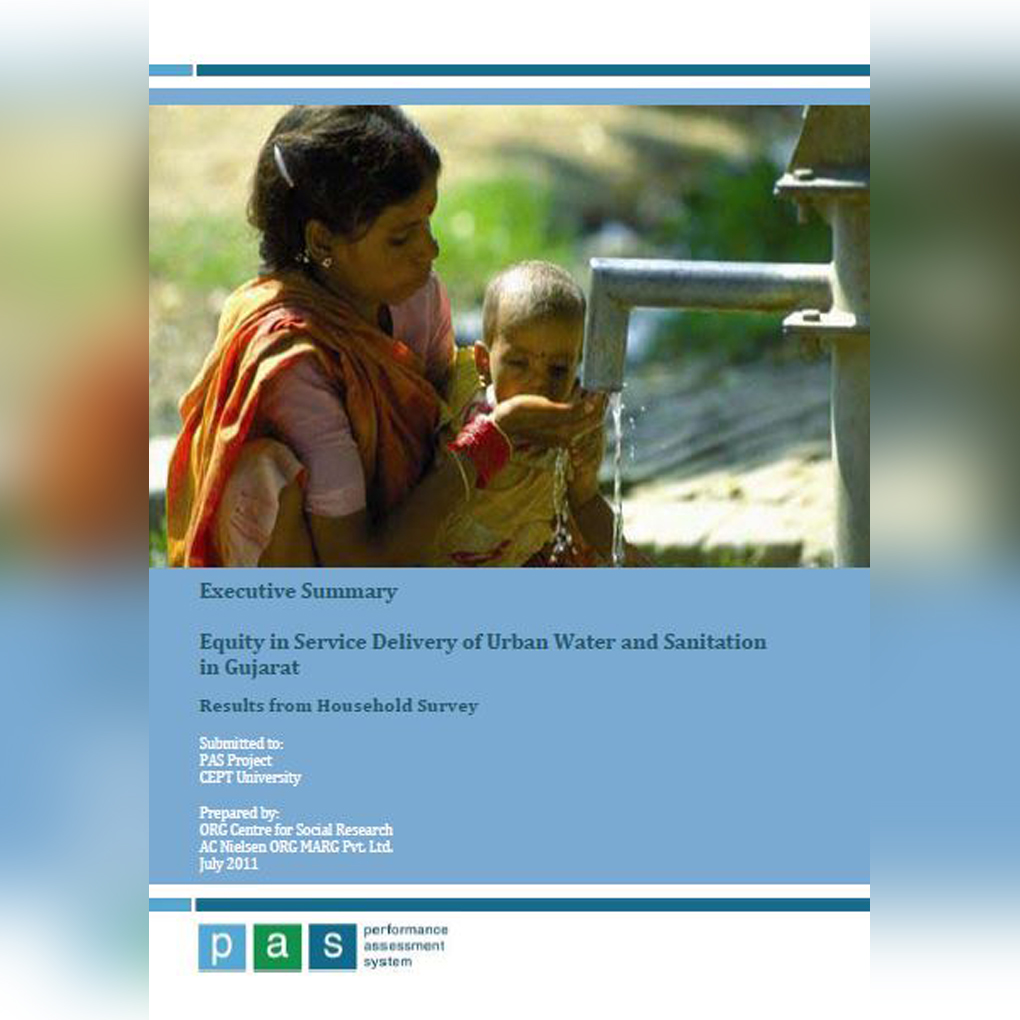 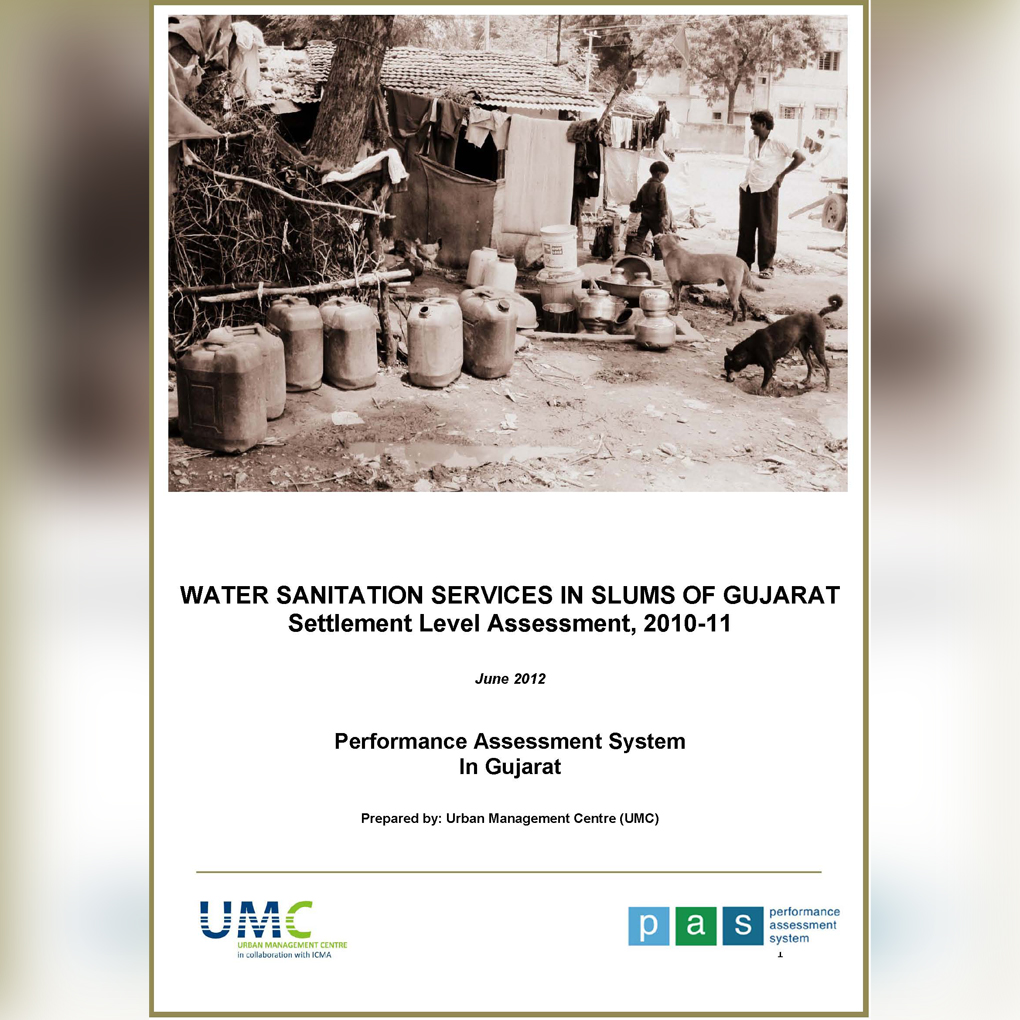 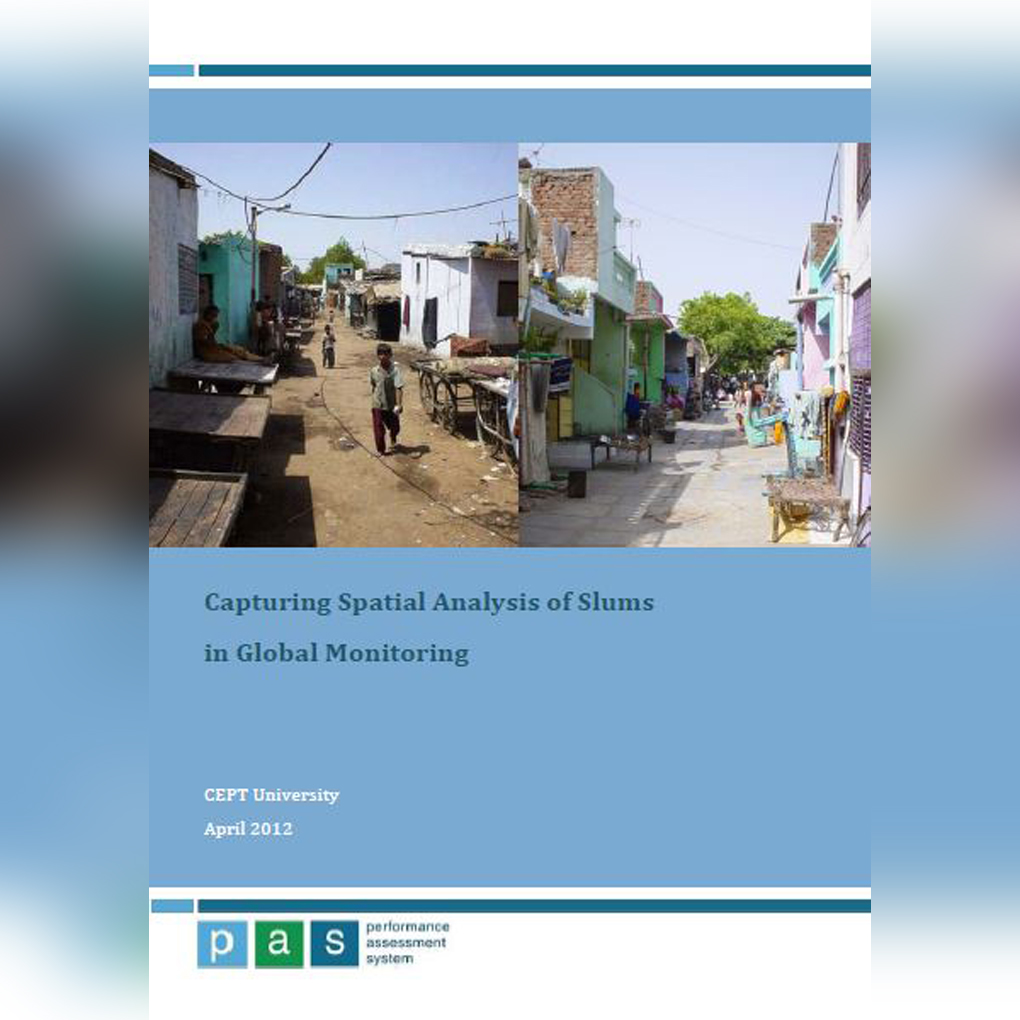 The PAS team organized a meeting on "Universalising Access to Water Supply and Sanitation for Urban Poor" on 10th March, 2010 at CEPT University. The objective of the meeting was to discuss the role of civil society organisations (CSOs) in supporting state and local governments in meeting the goal of universal access to water and sanitation services. CSO representatives from Gujarat were invited to share their extensive experience and lessons related to universalising access to urban water and sanitation for poor in the state. 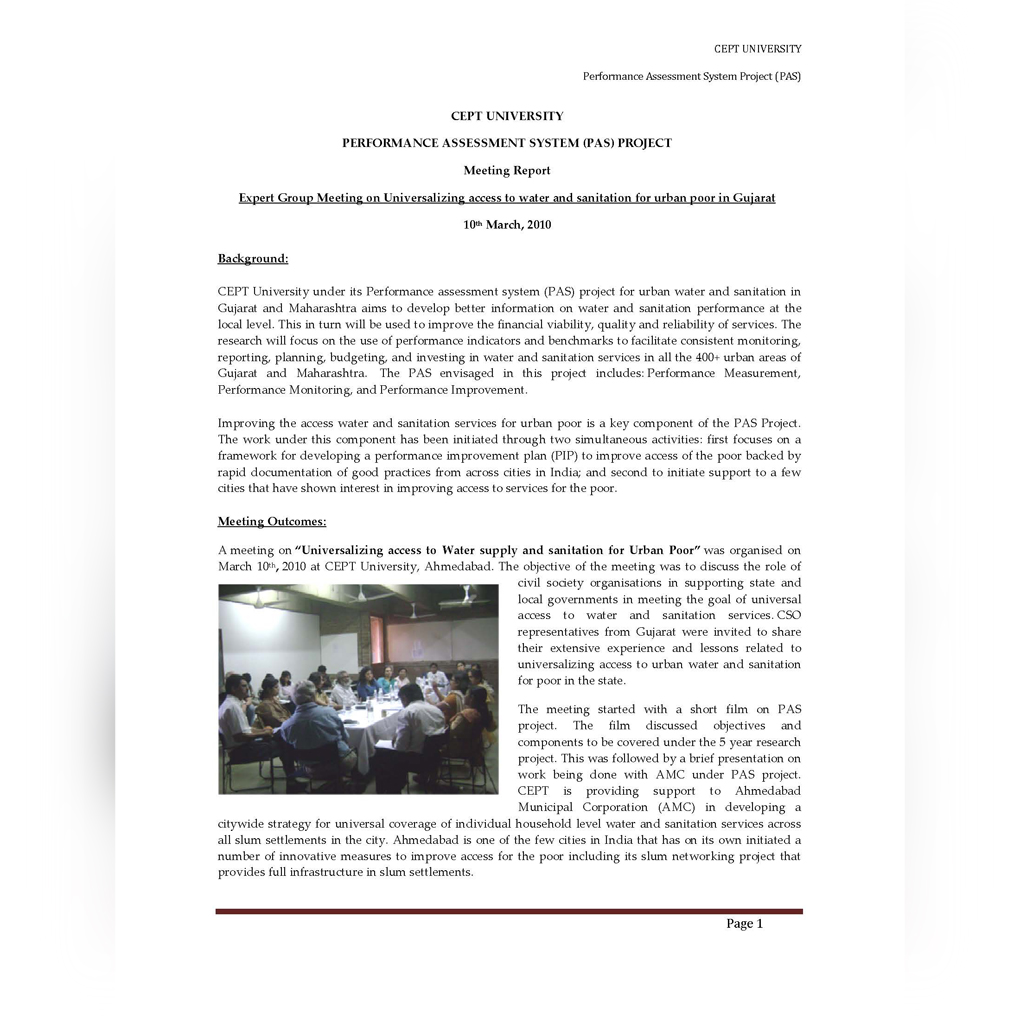 Please fill and submit the form below, a link to download the resource will be sent to the email address you provide. Thank you.