In 2009, CEPT University began a pioneering project on Performance Assessment System for urban water and sanitation (PAS Project). This project has spawned and supported further research activities at CEPT Research and Development Foundation (CRDF). This body of work prompted CEPT to establish a centre to focus on improving water and sanitation services in India.

The Center carries out various activities including action-research, training and advocacy. – working closely with city and state governments, enabling them to improve delivery of services. CWAS is closely engaged with Faculty of Planning at CEPT University.

CEPT University’s core focus is human habitat. Through its education, research and advisory activities, it strives to improve the impact of habitat professions in enriching the lives of people in India's villages, towns and cities.

CEPT Research and Development Foundation (CRDF) is established by CEPT University to manage their research and capacity building activities. There are nine domain-focused centers in the CRDF. The Center for Water and Sanitation (CWAS) is among the first centers to be established.

CWAS interventions are designed to enable governments strengthen delivery of urban services. Acting as a thought catalyst and facilitator, CWAS works closely with all levels of governments—national, state and local to support them in delivering water and sanitation services in an efficient, effective and equitable manner.

Our journey began with Performance Assessment System (PAS)  PAS project in 2009. Under this project, a Performance Assessment Framework was developed for assessing water and sanitation service delivery by cities in India. This framework was aligned to Government of India’s Service Level Benchmark (SLB) framework. An online module was also developed for self-assessment of  service provision by cities. The PAS project now covers nearly 1000 cities in India.

With the adoption of Sustainable Development Goals (SDG) and  spotlight on sanitation through other grants that CWAS received,  activities were focused  on sanitation improvement in cities especially  in small and medium towns. CWAS took up a series of projects for piloting innovative approaches in two towns. These towns served as a “laboratory” for us to test solutions that can be applied to other small and medium towns, as well as unserved areas in larger towns. This received further support with  launch of  Swachh Bharat Mission. The city of Wai has now moved further on into demonstrating “citywide inclusive sanitation” as part of a global project with eight selected cities.

CWAS supports  Government of Maharashtra  for implementing the Swachh Maharashtra Mission in urban areas. Maharashtra declared all its cities as Open Defecation Free (ODF) in 2017 and has nearly 200 cities as ODF++ in 2021. CWAS is exploring a host of innovative financing options for investments in urban sanitation.

With Jal Jeevan Mission’s focus on provision of functional water tap in every household,  CWAS is revisiting its efforts in water governance. Early efforts in CWAS have included support to cities for improving their water supply systems through water audits, drawing a roadmap for continuous water supply and focusing on drinking water quality surveillance. CWAS has also been involved in knowledge management and advocacy for participatory ground water management and urban water security planning. With this experience, a Water Governance Hub (WGH) has been set up with partners to  support state and local governments.

CWAS continues to support academic activities at the Faculty of Planning of CEPT University. The team regularly engages in  lectures, studio projects and guiding students’ dissertations.  CWAS is also leading CEPT’s collaborating with UNESCO-IHE Institute for Water Education in Delft, Netherlands for a specialised Master’s programme for urban sanitation.

Our water and sanitation research has informed National and State sanitation policies and  guidelines. At state level and city level investments are often guided by the service delivery gaps identified by PAS information. Our capacity building efforts have led to acceptance of innovative practices like self assessment by cities on PAS portal, scheduled desludging, levying sanitation tax etc. CWAS is an active part of the NFSSM alliance and co-chair of the municipal strengthening task force of the alliance.  CWAS team members on various expert committees on water and sanitation.

At the global level, CWAS executive director is on board of  IRC, and was associated with SANDEC-EAWAG, GIZ , Global Water Partnership and London School of Hygeine and Tropical Medicine in advisory capacity. CWAS  is a member of various networks such as the SusSaNA and IWA to promote water and sanitation in developing countries. The Center’s team regularly presents its work at the World Water Week organized at Stockholm and at the IWA Development Congress as well as various international and national events. 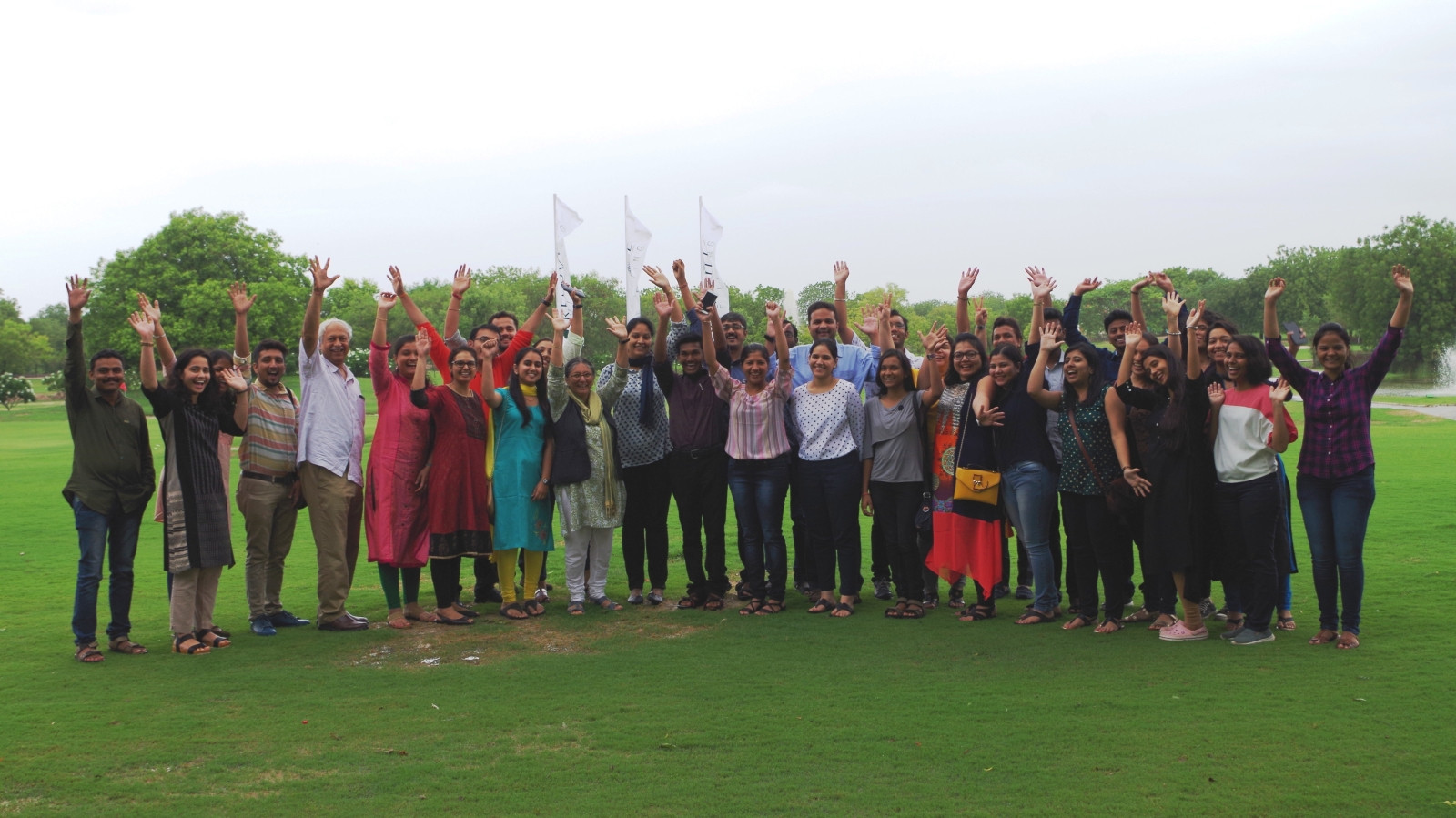